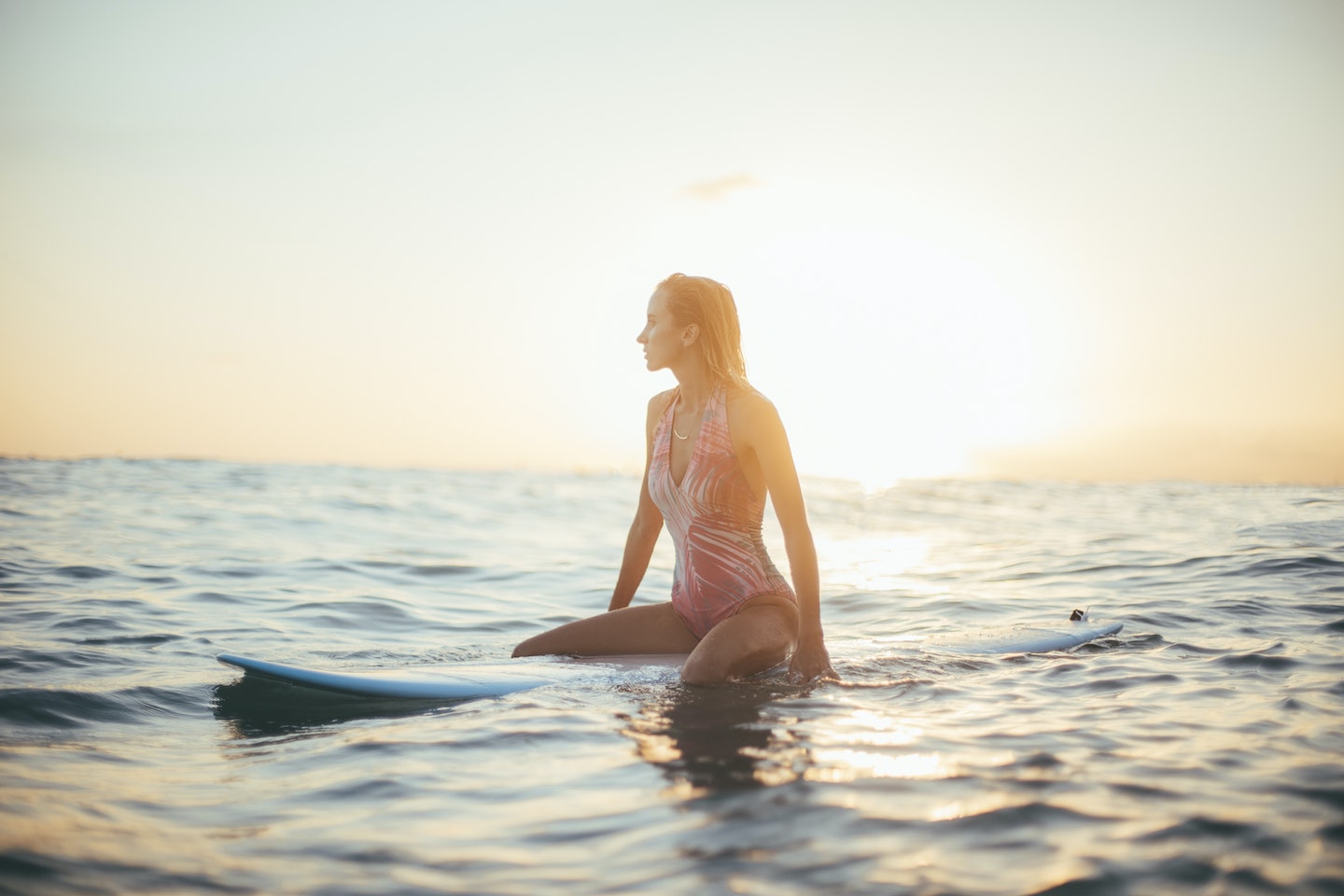 Surfluencers - Are Surfers the OG Influencers?

Surf influencers  - the word is known worldwide  -  from the beaches of Bali to the mountains of Wyoming.

You can find influencers of every age and preference these days - for every different point of view, on any topic…

……I guess Newton's 3rd law applies to diet as well as physics.

I recently had a friend in Indonesia ask me why there aren't any Indonesian's on the WSL's World Championship Tour. I had to think for a minute but it seemed like a good question. If you surf Bali or the Mentawais, you'll think obviously there must but a few local pros because clean, perfect barrels and airs are the norm.

The only kids being bred for the CT are from wealthy markets…meaning we're not adequately finding the best surfers in the world - just the best surf influencers.

The business model also impacts the way surfers market themselves.

There's not enough money to go around in the surf industry so what do surfers do - what any talented kid these days does - jump on social media and influence.

Most young surfers with a shot of becoming pro someday don't start with a lot of resources- especially coming from countries with low-value economies. And what does any young surfer want to do with the rest of their life you ask?

It's pretty obvious that any young surfer will do anything to make a buck and continue their dream life of surfing and getting paid.

For guys - that means accepting any sponsor that comes their way.

For girls - well filling the Insta with bikini, butt, and underwear laying in bed pics.

Today, in COVID times, it seems more and more that both pro and amateur surfers are starting to take a key out of the playbooks of Ben Gravy and Brett Barley…

In the end - surfers (and really all athletes) are entertainers not some essential business. We may be seeing an end of athletic entertainers based solely on their abilities, but they now have to equally hold a strong social presence (outlier GOATs excluded).

We may have slowly been evolving to this without knowing…

For example, the celebrity basketball game during the NBA All-Star weekend is always one of the most popular and watched events during the entire weekend. In more recent times - look at the Nate Robinson/Jake Paul boxing match and announcement of his brother Logan Paul fighting…Floyd Mayweather!? - seriously a YouTuber vs arguably the greatest boxer of all time!?!

So what may have led to the downfall of pro surfers and rise of the surf influencer. Well - probably the same that's happened in many different industries…authenticity. Why is Joe Rogan more popular than every main stream news outlet?…mainly because people trust he's being authentic.

Over the years sports have tried to become too politically correct and turned the athlete's into a part of the corporation. But people see right through what's an authentic move and not...

For example, how about the WSL making a BIG event about plastics and showing clips of pro surfers picking up garbage during the Bali Corona PROtected. In essence, they wanted it to seem like the surfers and the corporation are doing this all the time…in reality - they make a beach sweep one day and film some virtue signaling clips that they're changing the world and you're not by sitting at your desk on your computer watching…so you should probably go out and buy these new $200 boardshorts made by children in a country that we'll never have a pro surfer in :)

I'm not trying to say the WSL is a bunch of lying assholes, or evil people, or don't ever help in cleaning up the beach…it just doesn't match the REALITY. Cleaning the beach isn't for them - it's for them to share so that you (the plebe) will do it for them…

Does this sound familiar to anyone at all?

Sharing on social media is not caring in the real world.

Their pics and videos are a soundbite of reality.

In reality - they're just like you! Just much fucking better at standing on a piece of foam in salt water.

COVID sped up the rate of change in a lot of industries and professional sports was something we took for granted that would never change. However, if you look back in history - not that long ago say 50–100 years - you'll find professional athletes weren't the super-rich, superstars they are today. We may just be in for another paradigm shift in sports and the athletes that participate.