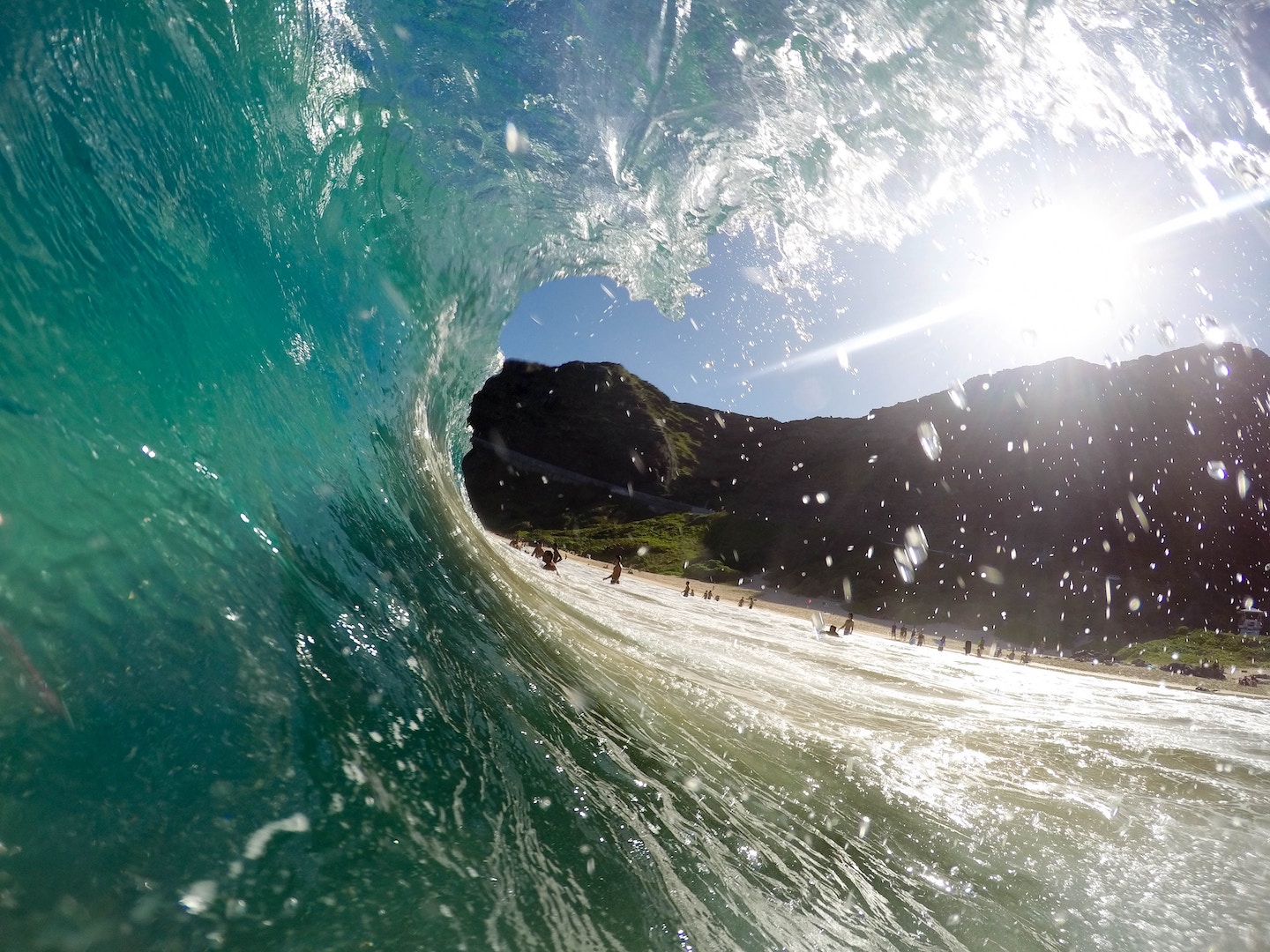 As the climate continues to change, there are slight changes in the surf report for the upcoming year.  At SwellPirate, we've processed the data to give you an outlook on the 2019 season so you can best plan your travels. 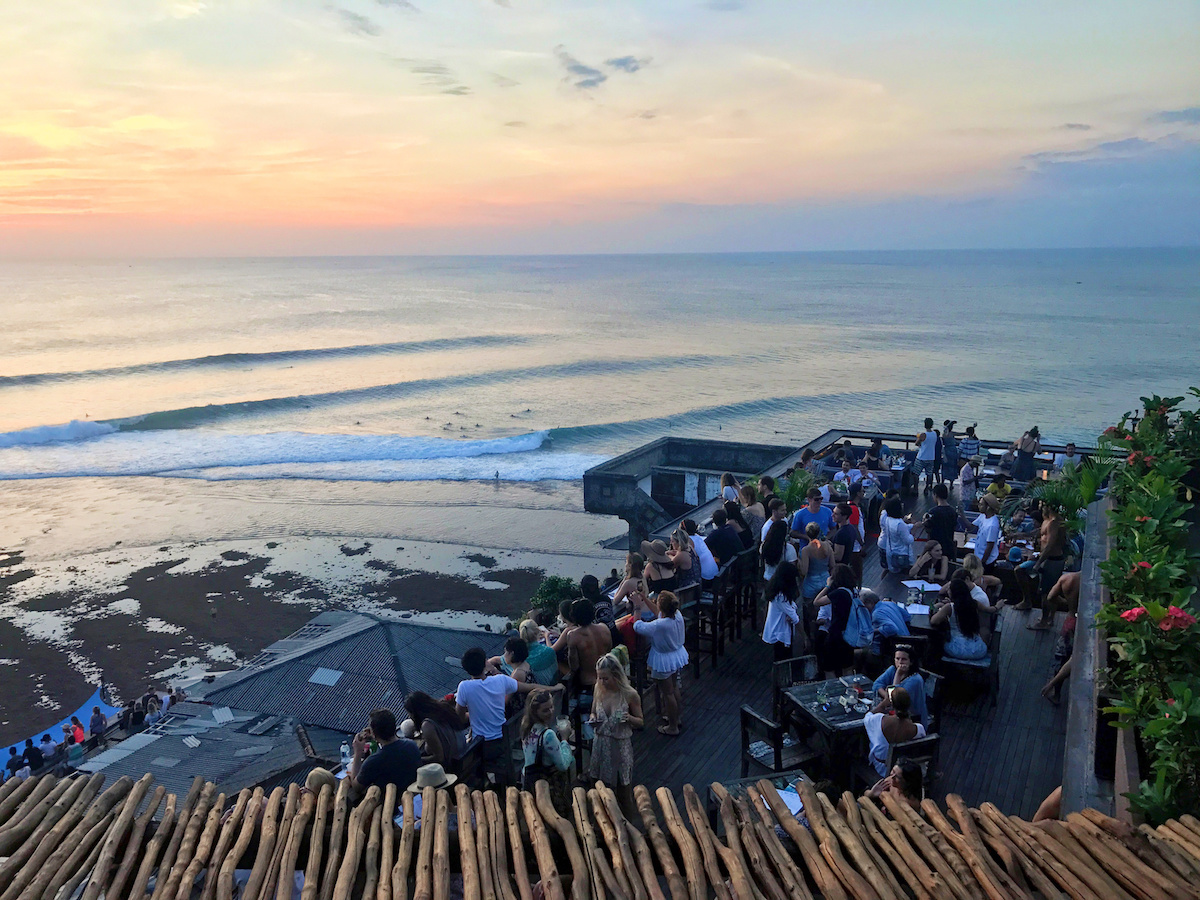 After a stellar 2018, it should be no surprise to see Bali (or anywhere in Indonesia) in contention for the top spot of 2018.  Almost 4-5 months of non-stop pumping surf hit Indonesia in 2018 and the rest of the year still had classic Indo swell.  If you're looking for sure bet surf (and a good time) Indo somehow has surpassed itself. 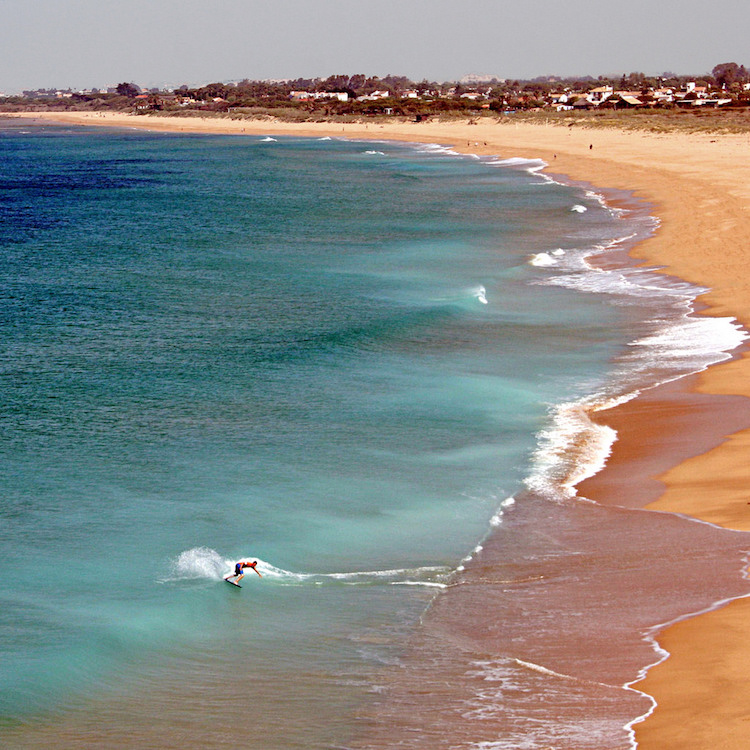 In this years surf report, we wanted to point out some true surf spots - no noise, no BS - just surfing.  We think Spain's northwest coast is perfect for this.  You won't find the crowds of Portugal or Basque country here and the area picks up just as good swell.  It's still relatively cheap and the people are great, so if you're looking for a low-key, surf-friendly trip head to Galicia. 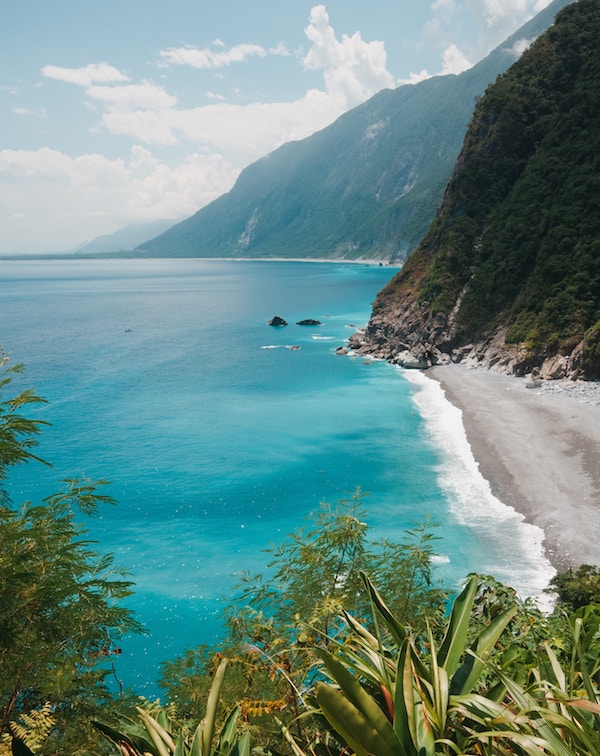 While Indonesia, the Philippines, and Japan have become packed with surf tourists - one rather large island often gets overlooked and that's Taiwan.  The southern coastal area of Donghe is where you'll find the best waves and a cool little surf community.  It's becoming rapidly more popular but we still feel it's relatively unknown and therefore worthy to put on this surf report.

In 2019, we suggest avoiding Costa Rica at all costs.  The country has become overcrowded, overpriced and frankly - overrated.  It's safety compared to neighboring Central American countries has made its tourism boom in recent years but it's definitely hit a tipping point.  So as for this surf report, we definitely suggest trying either Nicaragua, El Salvador, or Panama first. 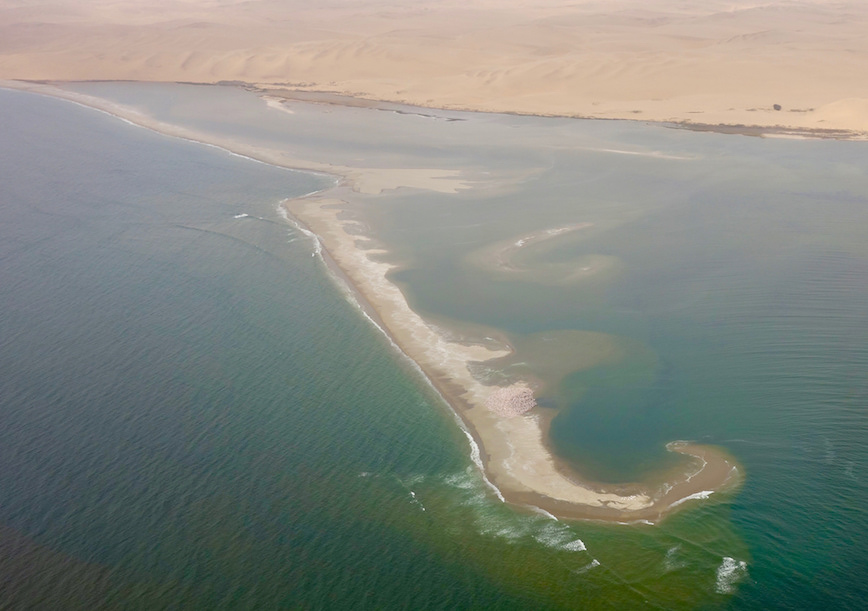 It seems like 2018 was the year Skeleton Bay really made it to the mainstream.  Numerous pros and semi pros set their swell alerts and made the mission to get it when it was perfect and this year we expect many amateurs to try the same.  Given it's remoteness, length, and quality we don't expect it to get overrun but that's why we think it's perfect to add Skeleton Bay in the surf report as the 2019 Strike Mission spot.

If you're looking into your next surf trip and want to know where to go next, check out our month by month surf report for 2019 below...

Have any other suggestions or tips less us know!