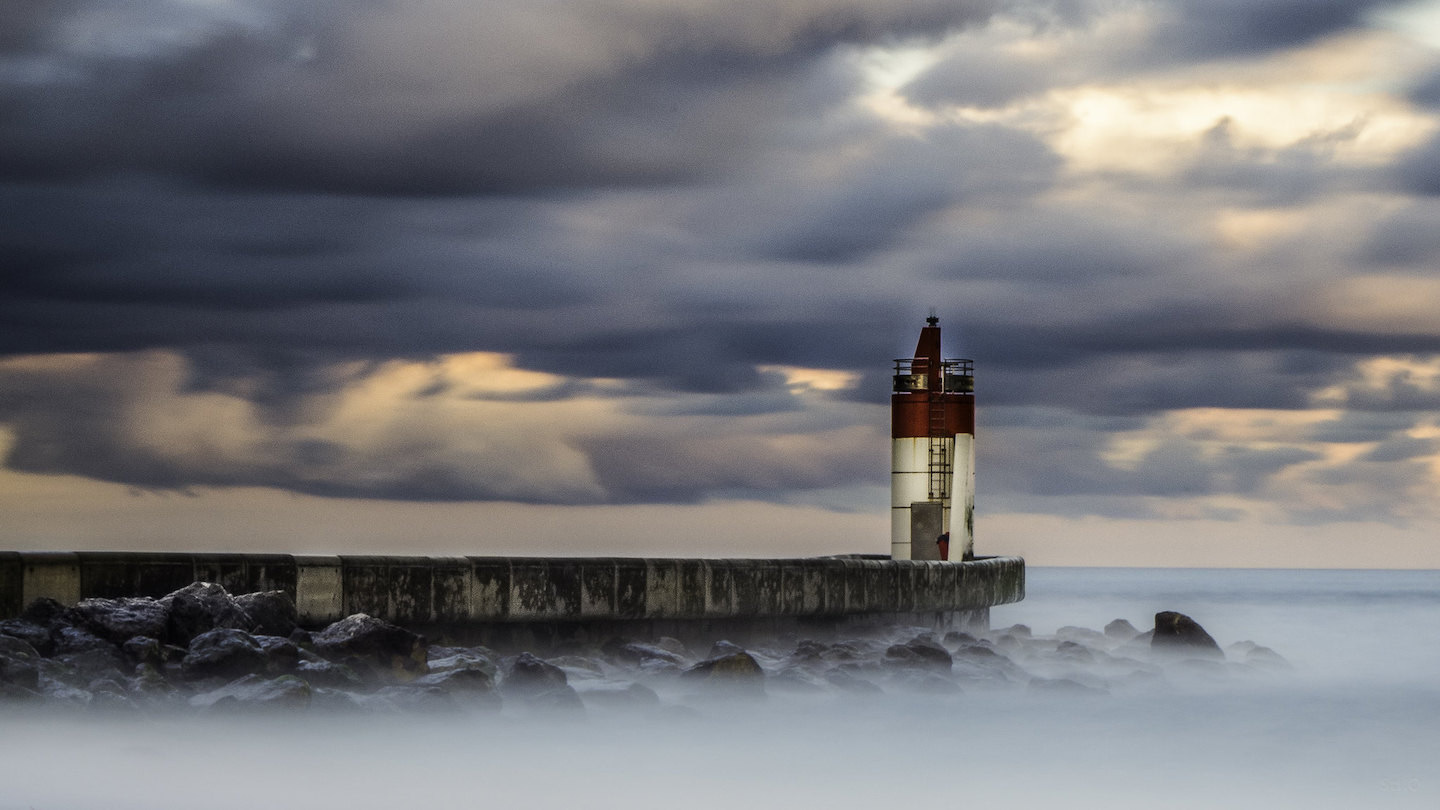 France's southwest coast has some of the best surf in all of Europe.

Soorts-Hossegor is a region in southwest France that has become synonymous with barreling, beach-break in the surf community. If you haven't visited the Basque region, you may think the famous La Graviere is the only spot along this beautiful coastline with epic surf. However, the entire coast of southwest France is peppered with surf around every curve of coast in the region. 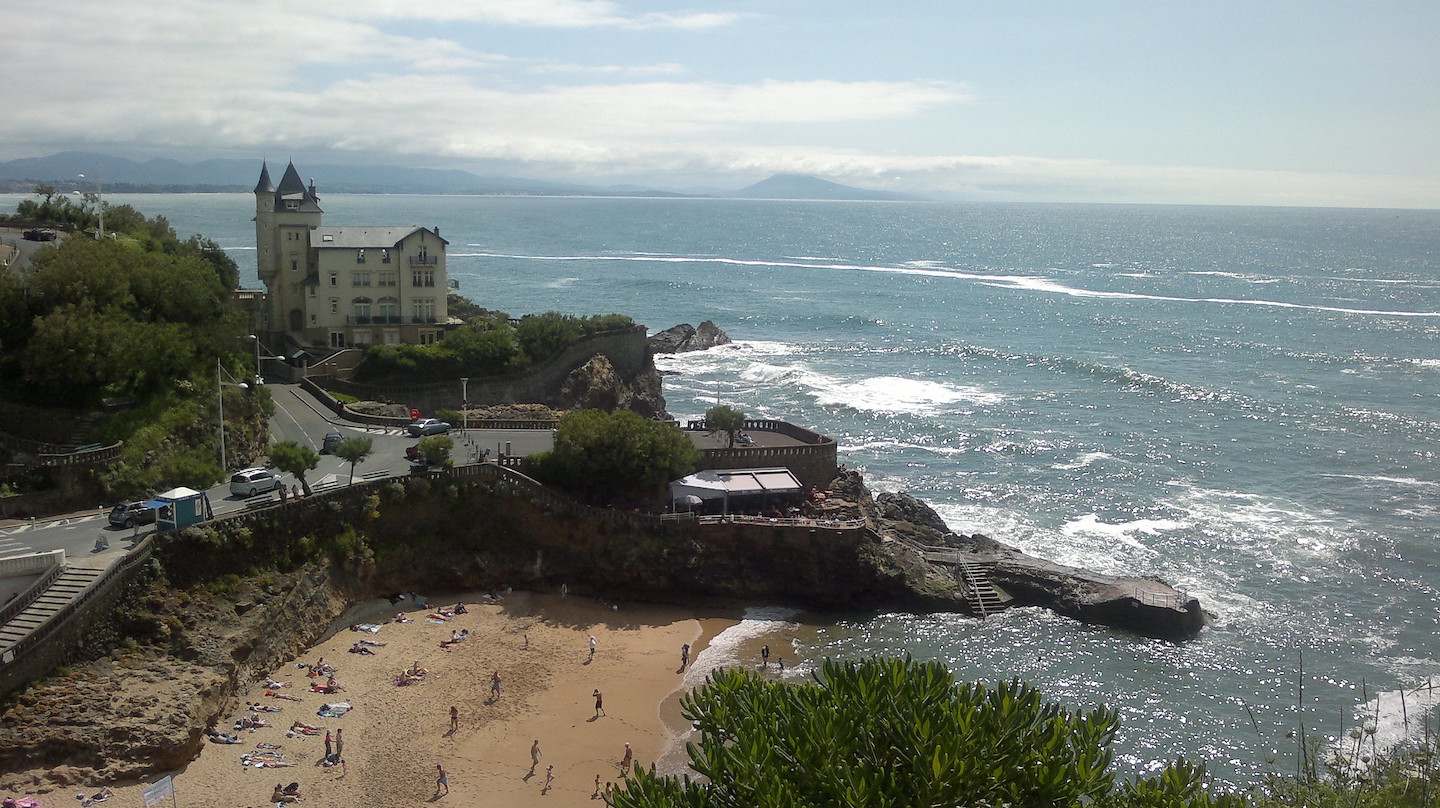 When to Surf Hossegor

The best times to surf Hossegor is definitely in the fall months (Sept-Nov) and can be good during the winter and early spring months as well for those willing to surf Hossegor in the freezing cold. During the summer months, you'll find plenty of parties, but few waves to surf along the French coast.

The premier month for pumping Hossegor surf is during October. This is usually when the WSL (World Surf League) comes to town and the best surfers in the world showcase their best, beach-break barrel skills. You'll still have some epic waves until the New Year, but be prepared to wear some rubber as winter kicks in.

If you're hoping to score some epic Hossegor surf during the summer months - well sorry - it ain't gonna happen. Maybe once a summer, you'll be lucky to score a quick, short-period, wind-swell however I wouldn't suggest you put your money down and plan your next surf trip during this time.

That being said - when the Hossegor surf is quiet and the weather is nice - the French definitely know how to party.

Where to Surf Hossegor

The stretch from Biarritz all the way down to San Sebastian, Spain has many spots along the way. Here are a few of our favorite spots near Hossegor to surf... 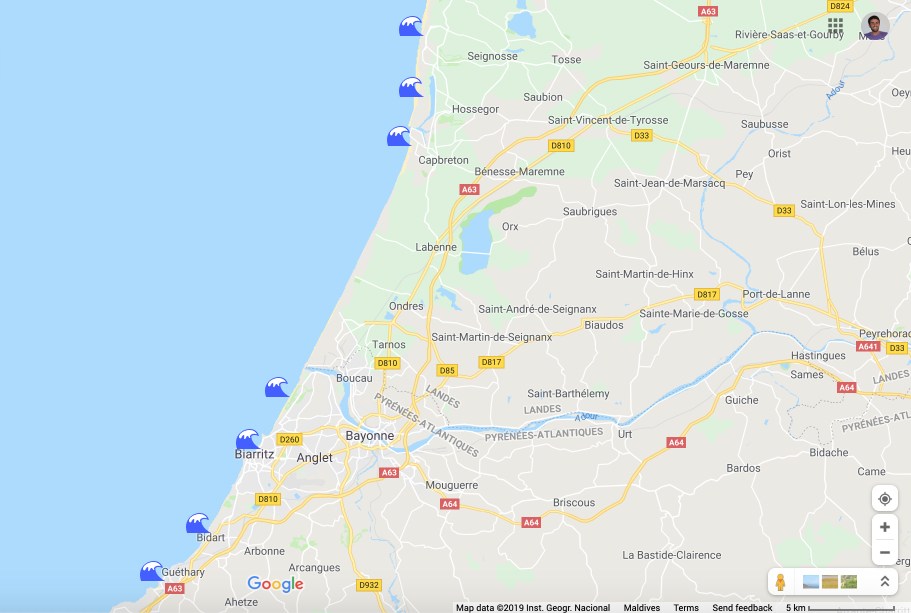 Pretty much all along the strip - from Seignosse to San Sebastian, Spain - you'll be able to find somewhere to surf. It would definitely help to have a local friend for navigating the various type of waves and countless surf spots in the area.

The Hossegor surf scene is pretty competitive and can get super crowded. It isn't too localized as it's become an international hot spot for surfers from around the globe. When a good swell comes in, you'll find many of the top surfers in Europe hitting the top spots around Hossegor and even with it being mostly beach breaks things can still get a bit hectic.

If you plan to surf Hossegor's more populated areas be on kook alert. The most dangerous thing on this side of the Atlantic is the fog and flying logs from kooks kicking out their boards.

If you want to peak at the current surf conditions in Hossegor, Surfline has a Hossegor webcam at La Nord.