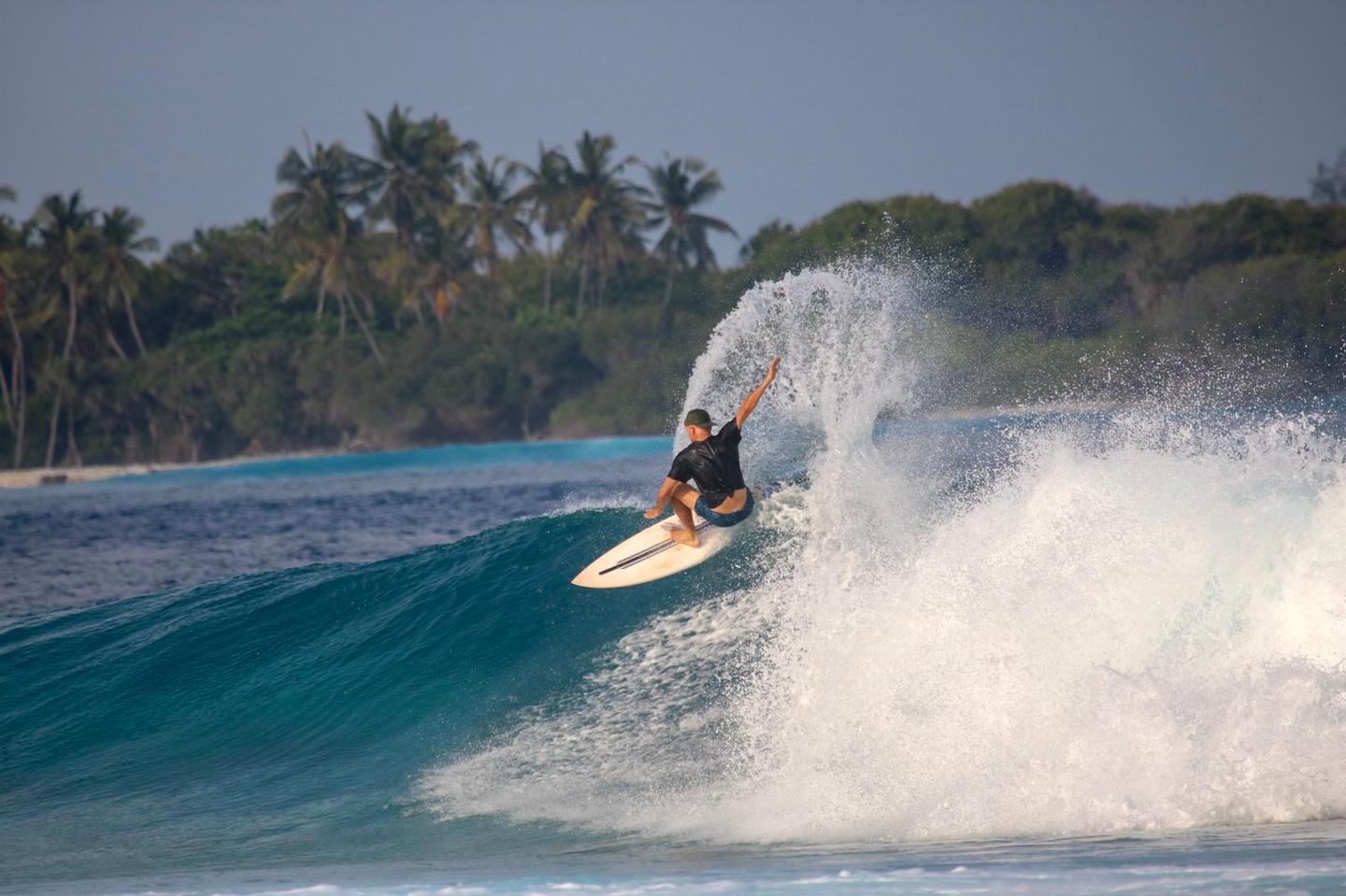 The Best Travel and Surf App

With the launch of our iOS and Android apps, SwellPirate is by far the best app for traveling surfers

Since the launch of our surf app, SwellPirate, surfers now have a super-powerful travel and surf app at their fingertips.

I started SwellPirate to become the best travel and surf app in the market today.

Yep, there's a bit of fatigue in the surf app marketplace...

But I think that's because everyone is trying to make another surf app for surf forecasts or surf conditions.

Therefore, I decided to focus on the other side of the business - travel and surf.

SwellPirate was built with one goal in mind - to give surfers all of the information they need for their next surf trip in one travel and surf app.

The first step was to look at the surf app marketplace with some brutal honesty. Let's be real - there's not really a better alternative in the surf forecast category from Magicseaweed and Surfline. Although there really should be seeing as Surfline bought Magicseaweed.

Surfline having a monopoly on the surf forecast app marketplace is not good for anyone - not even their own long-term growth. They will inevitably go into self-preservation and higher monetization mode, rather than continued innovation and listening to what their users want. As it stands today - they undoubtedly have the best surf forecast app and without some capital or backing - no surf forecast app is really going to compete with them.

However, where Surfline and Magicseaweed are lacking is in the travel and surf market.

They've attempted to get into these markets with surf travel sections on their sites and a few ads for surf rentals around the world, but it doesn't seem to stick.

There really should be a standalone surf app focused around travel and surf...

SwellPirate is a surf travel platform that helps you plan your next surf trip. The SwellPirate travel and surf app focuses on 3 key features...

The web app has more features like a growing list of surf real estate as well as surf camp listings.

While it may take some time to become the absolute best surf app out there today - I'm certainly shooting for that with SwellPirate.

Give it a download and let me know what you think. Unlike big businesses, I'm super responsive and quick to make changes to grow SwellPirate to become the top travel and surf app based on your feedback!