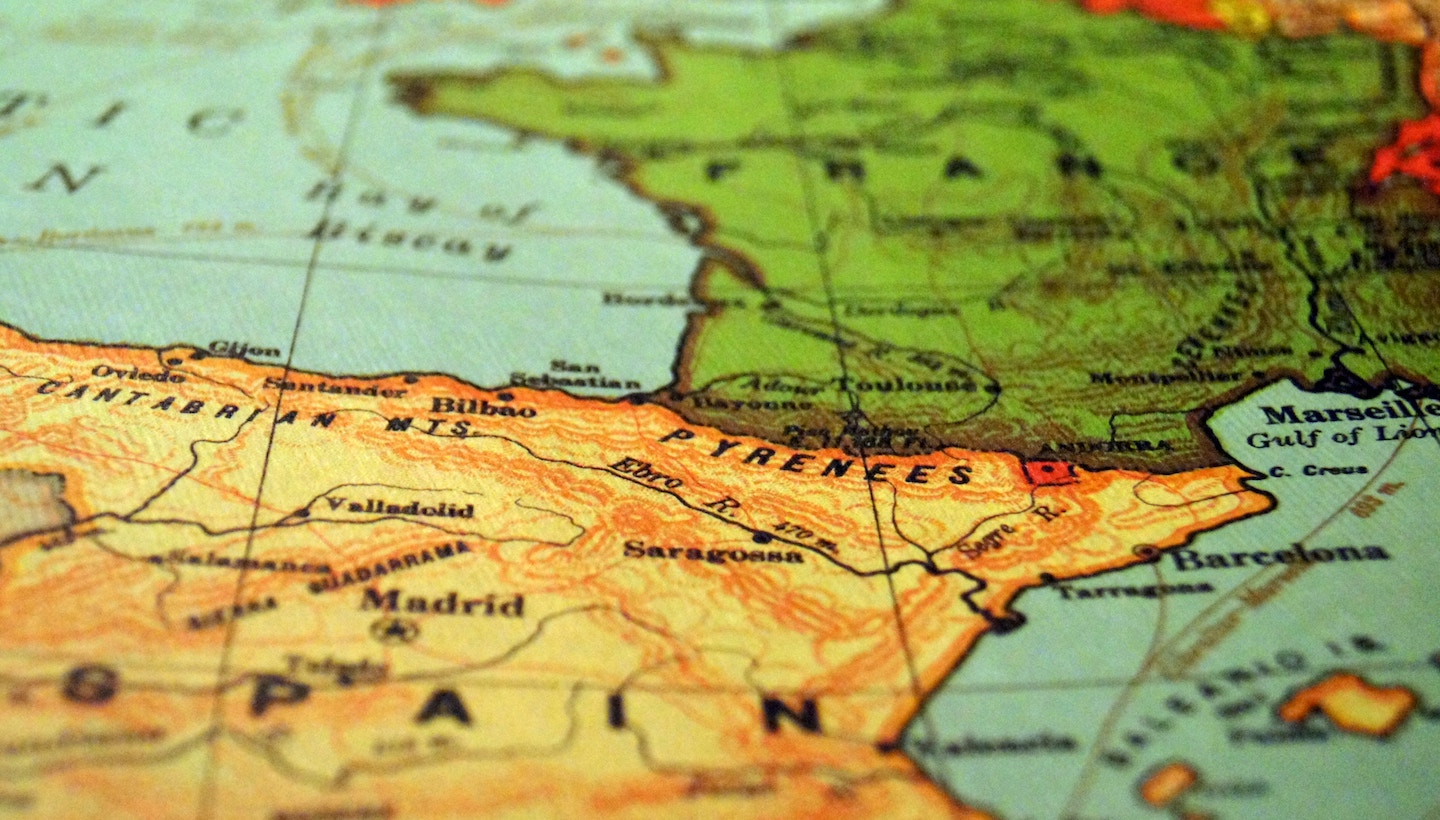 A look at the top 5 Spanish speaking surf locations

Whether you're a native Spanish speaker and feel more comfortable around español, or you're looking to learn or brush up on your Spanish from years ago - luckily there are plenty of places around the world to go surfing in Spanish speaking countries.

All around the world, there's plenty of Spanish speaking coastline with good to epic waves.  Go to the homeland of Spain...or the island of Puerto Rico....or...well...ALL of Central America!!!

We've gone through our library on SwellPirate and picked the best places your can go surfing in Spanish speaking countries.

The Top 5 Surfing in Spanish Countries 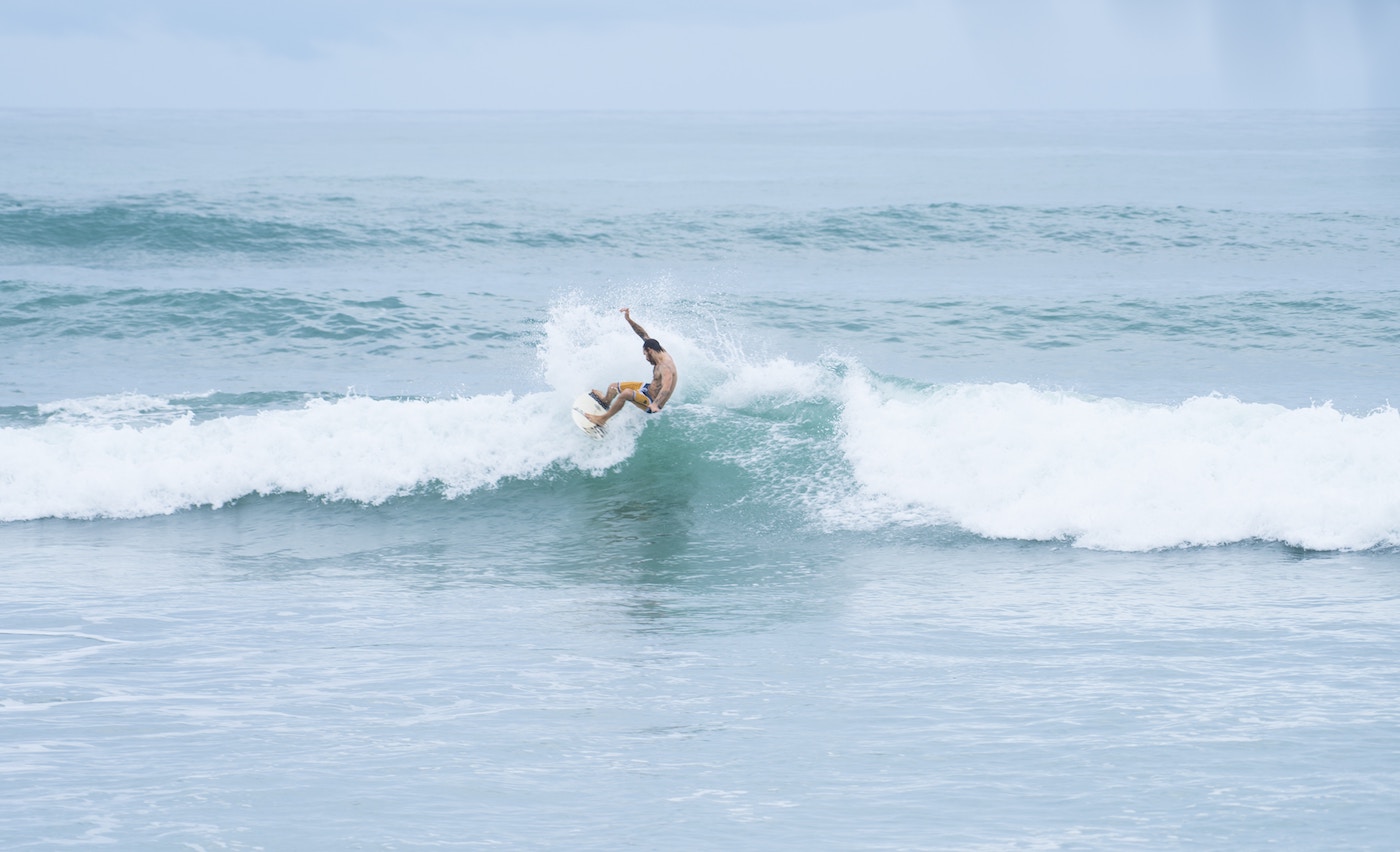 The Canary Islands are more off the coast of Africa then Spain, but if you didn't know is it a territory under the Spanish flag.  The surf is great not just in Fuerteventura but also the surrounding islands, Tenerife, Lanzarote, etc.  If you're just learning how to surf you can actually kill 2 birds with one stone by going to the Fuerteventura Spanish and Surf School. 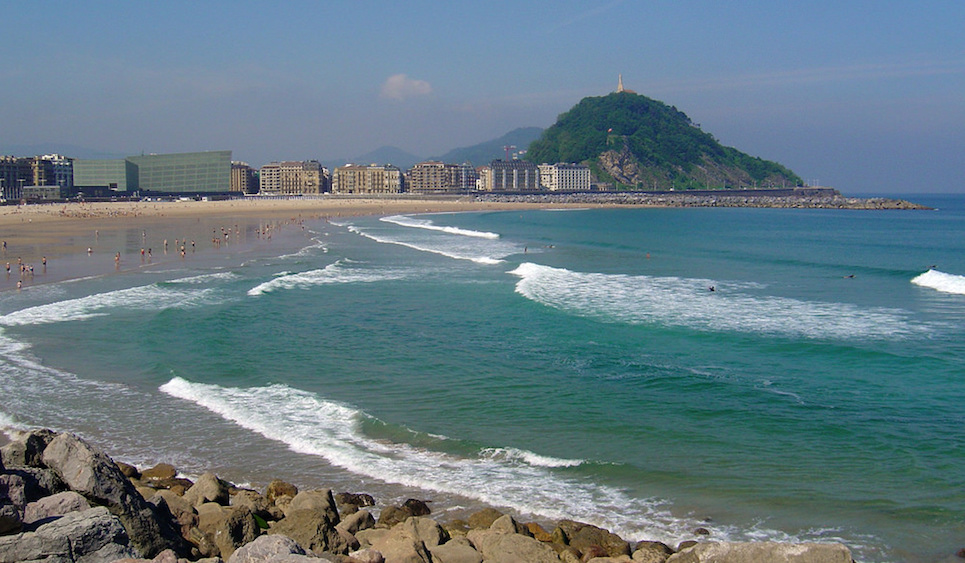 If tapas and wine is your thing then you really shouldn't look any further than visiting Basque country.  San Sebastian's Old Town is one of the coolest small towns in the world.  The best part is most people speak Spanish and English so it's a good environment to work on your skills if you're too much of a pussy to just go full Spanish.  Here's a dope Spanish and surf school in San Sebastian 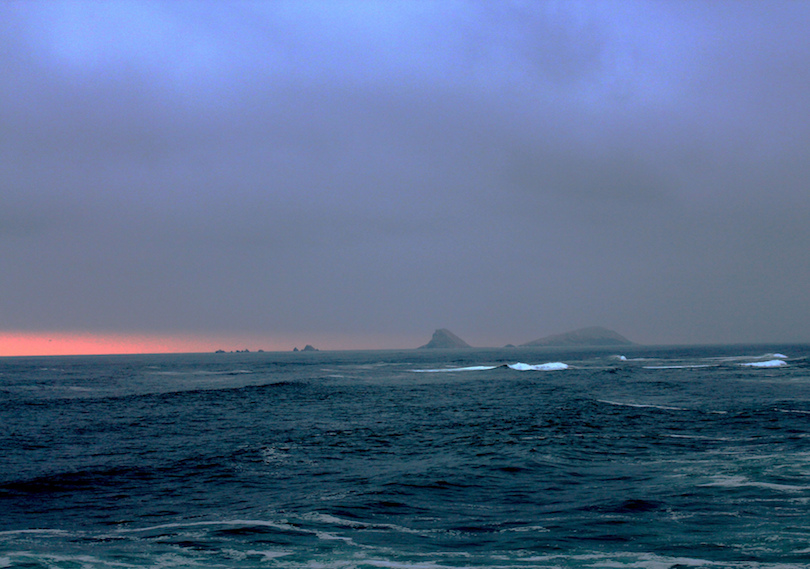 Peru is often overlooked as a surf destination, but it's one of the best places in the world...shhh we didn't tell you.  The Peruvian dialect is actually one of the easiest to understand as a native English speaker.  The speak very clear and without an accent compared to their northern continental neighbors.  You can surf around Lima and just living in the city for an extended period of time will definitely get you speaking better Spanish. 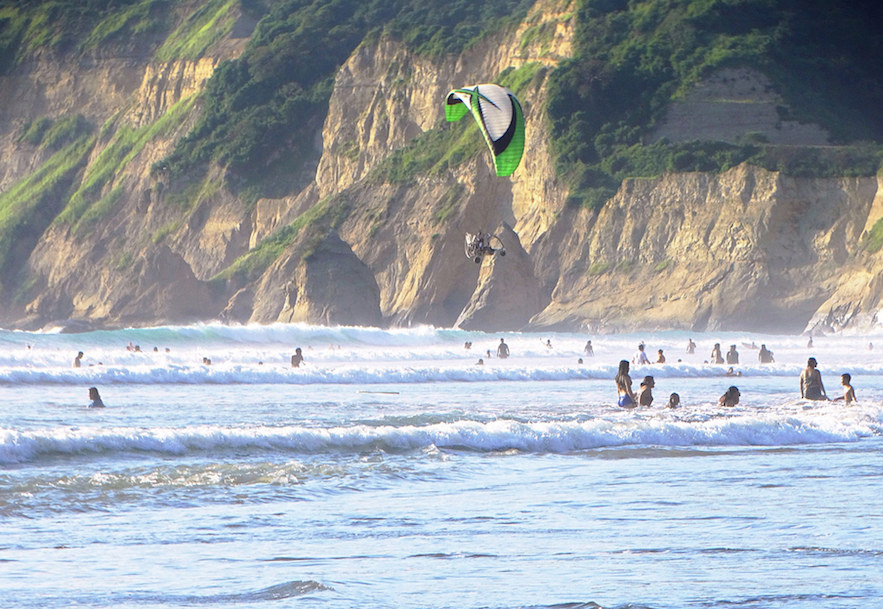 Ecuador has some of the best beaches to learn to surf.  It has vast stretches of golden sand bottom beaches lined up against thousands of miles of Pacific Ocean.  The town of Canoa is a bit of expat town so you won't find many big companies but we're sure you can find a local for super cheap to teach you Spanish like this Ecuador Beach Spanish School. 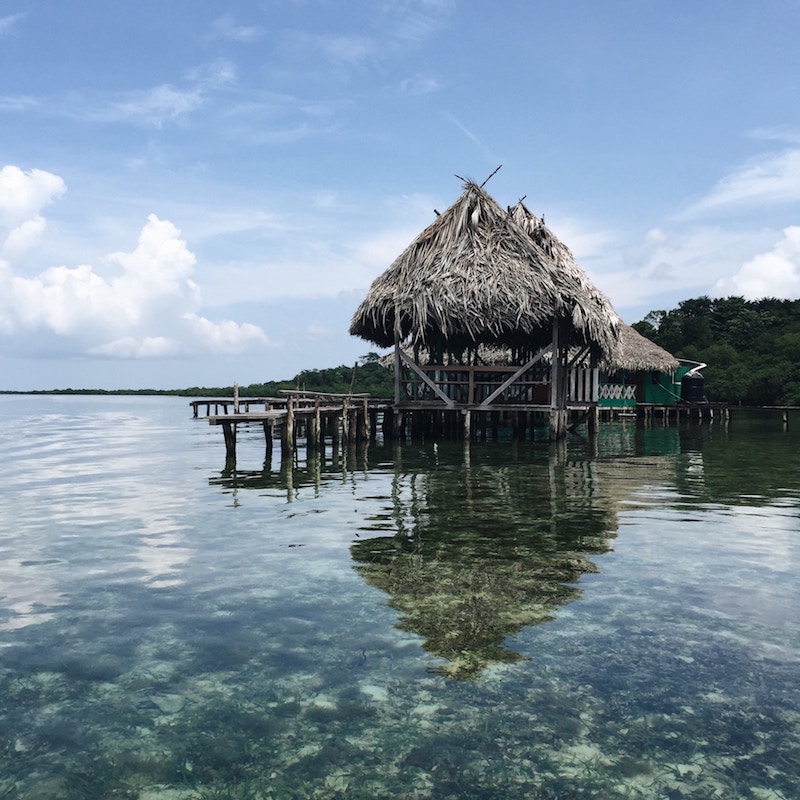 Now when you're surfing and doing school, it's important that the waves aren't far from school....you know...to limit your commute time.  You don't have to worry about that in Bocas del Toro.  Go to class and right after - hop on a boat to your favorite break.  One of the most popular on the island is right near one of our favorite breaks - Habla Ya.

Been to another surf & spanish school or own one not listed here?  Let us know...