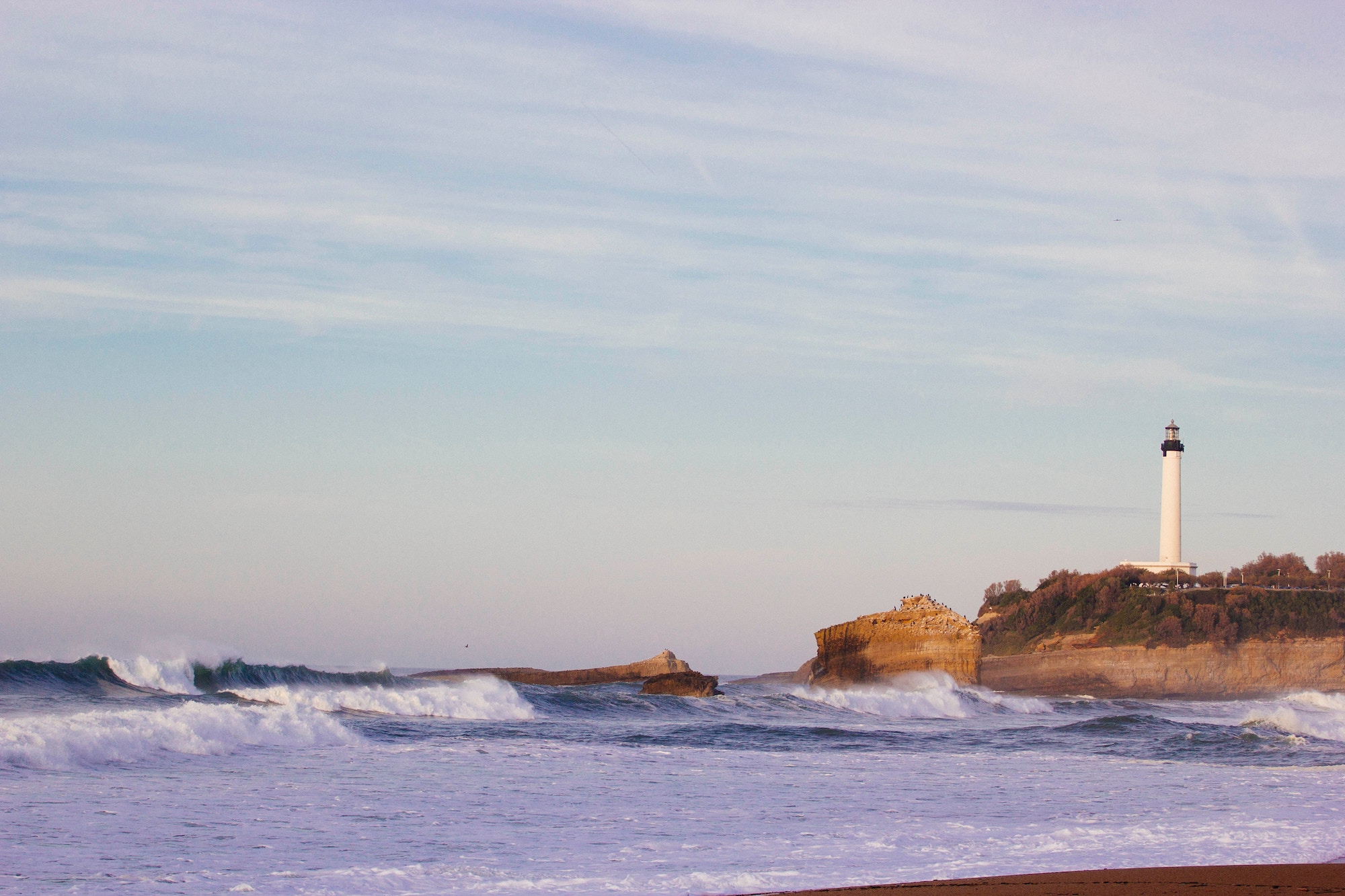 France has some of the best surf in all of Europe

When to Surf France: From August to November, surfing in France may be your best bet.

If you're looking to surf France at its peak, the best time of year is to go between August and November. Similar to the east coast of the US, the fall season is when the Atlantic Ocean comes to life. During this time, storm systems form off the coast of west Africa and head west towards the Caribbean either taking a slight curve towards the United States or more drastic northernly route north. In this case, it creates ideal situations for surfing in France... 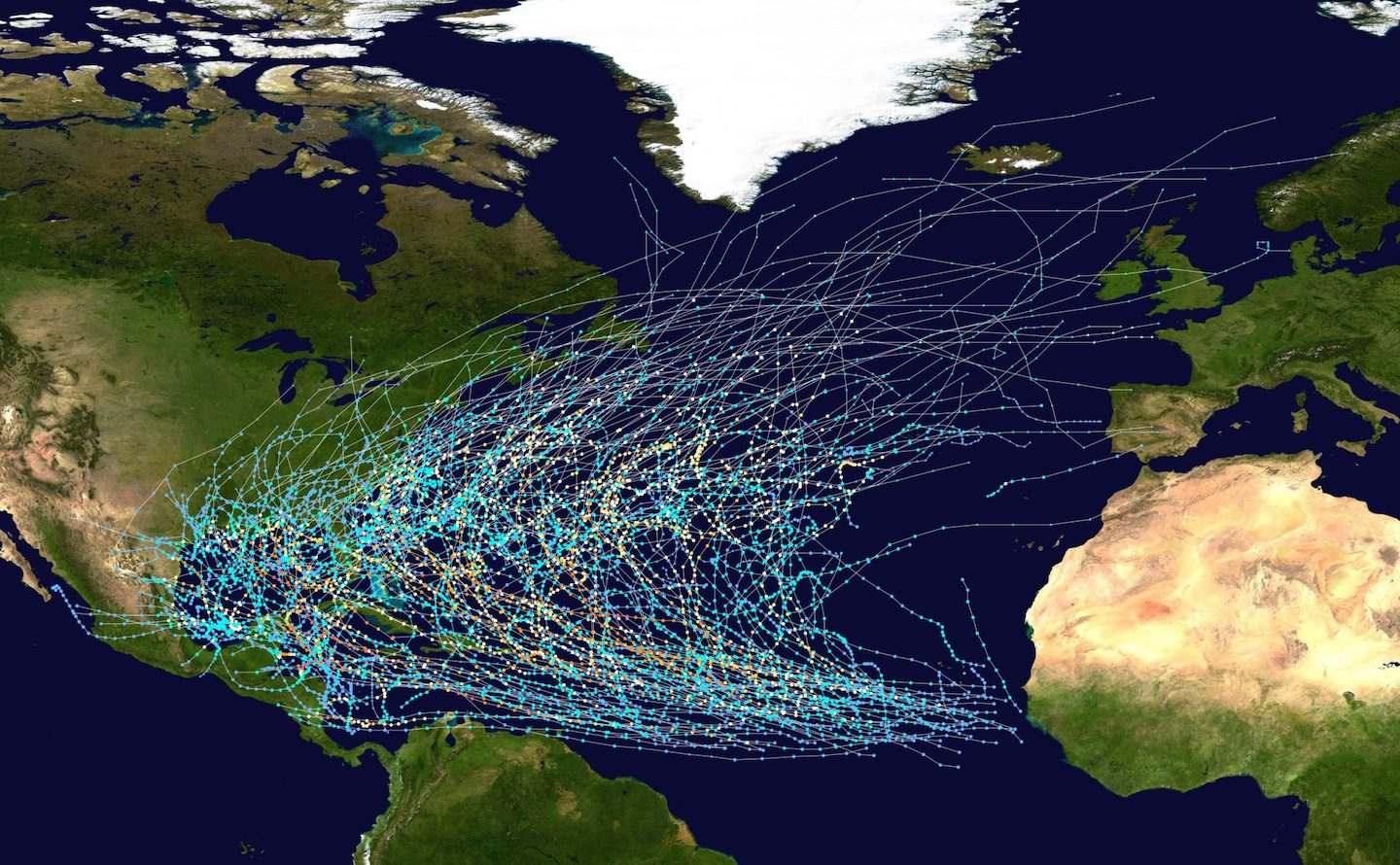 While there are ample spots up and down the wave-rich, Atlantic coast of France (especially in the southern Basque Country) - there are 3 main regions you'll want to limit yourself to for surfing in France.

Surfing in France’s northern coast is not for the faint of heart. Be prepared for cold water, rough seas, and inconsistent swells. That being said, if you’re looking to surf France and get away of the crowds of the more popular southwest coast then Brittany may be for you.

The vast, rugged coastline more resembles what you’d expect in the UK or Ireland and is a beautiful trip regardless of surf. You’ll probably also find the proud people of Brittany as much of an attraction as the land they inhabit (in a good way ;).

The most popular spot to surf France’s north coast is probably La Torche, however, with such a rugged coastline it’d be best to make a local friend and get shown the secret spots in the area.

The central coast of Lacanau is one of the safest bets to get some swell when surfing in France. The looooong stretch of beaches is one of the longest in all of Europe. You won't find many point breaks here, but it's one of the most exposed coasts so you'll be sure to find plentiful, meaty beach breaks.

One of the best parts about surfing in France is the unique surf culture (or rather just general culture) that exists here. Within an hour drive, you can be in Bordeaux - sipping wines and soaking in the local vibes. It's rather nice to experience another culture rather than the typical surfer-bro crowds.

When you're over that and want to get back inside a dark European wave tunnel - hop in your Renault and take a straight shot to the coasts of Lacanau.

The southwest coast of France which includes Biarritz, Hossegor, and San Sebastian (northern Spain) is one of the best bets if you want to surf France. Each year, the WSL makes a fall tour stop at the heavy beach breaks of Hossegor before heading over Portugal to end out the European leg of the tour.

The breaks here are known to be pumping, beach-break barrels, however, there are plenty of breaks around Guethary and Biarritz that are much more mellow than the famous La Gravière at Hossegor. 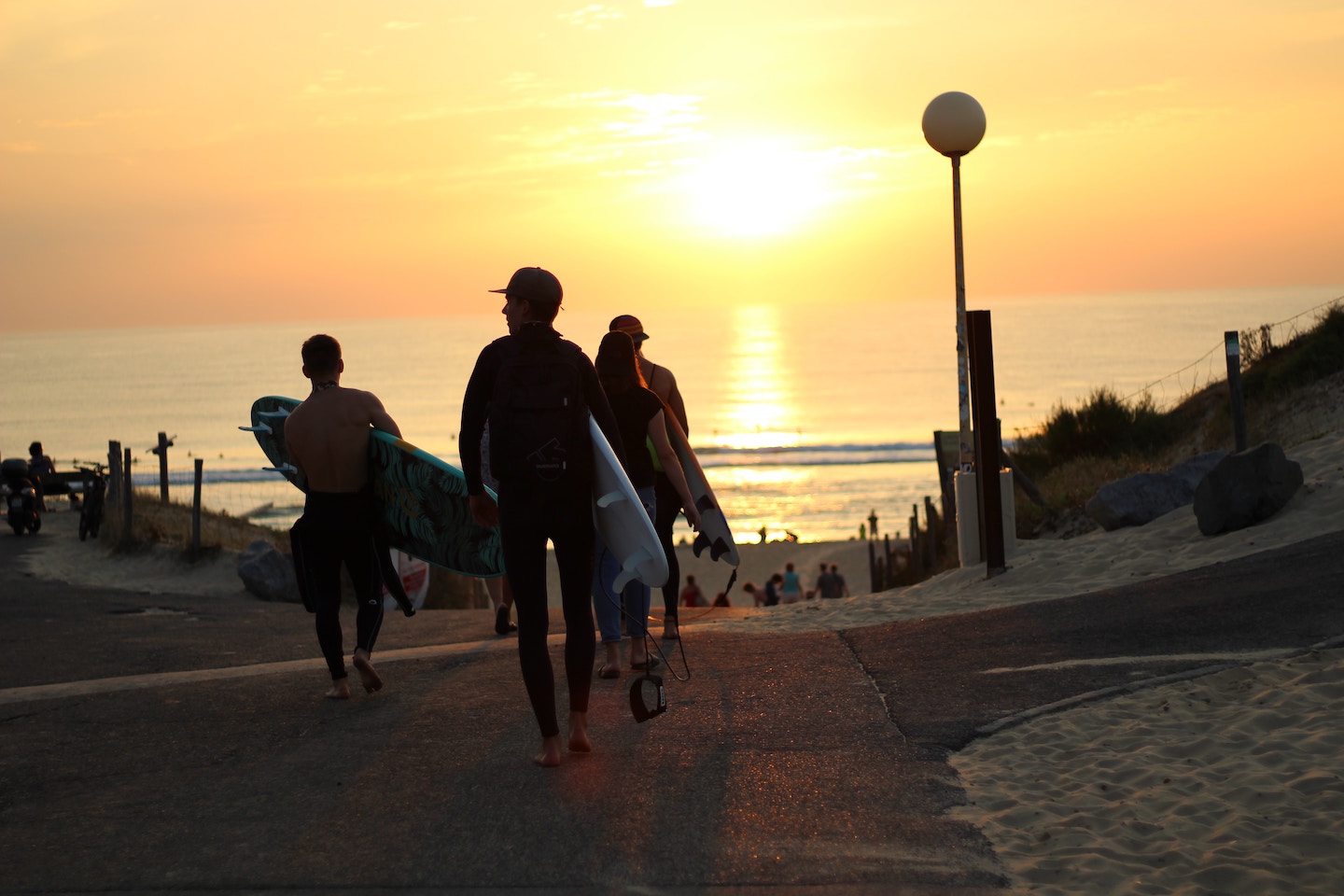